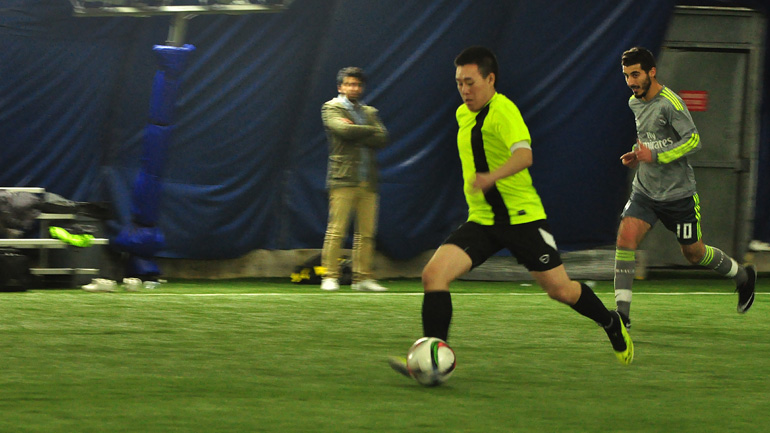 The team formerly known as FC Doormat square off against the team currently known as BBQ Hogg on Friday night at Polson for the Friday Men’s Div 3 championship final.

When the Doormat boys turned up with the new name S Club 11 this year we were not sure what to make of it, but finishing first in their division with a whopping 52 goals scored, and with only 1 loss in 10 games this season, they have sent a clear message to everyone to put some ‘respeck’ on their name. S Club will be lining up with the golden boot winner for this term, Lucas Chu, who netted 18 times this season but they are no one–man team with players like Scott Barr (9), Gowtham Ramachandran (9) and cpt. David Plow (7) all in the top ten goal scorers this season.

S Club’s opponent BBQ Hogg has had a bit of an up and down season. They finished third in the league winning 5 games, and only losing twice, but their troubles have been in the form of discipline as their long term striker and one of their best players Ron Belfon served a lengthy ban mid-season for some unsporting behaviour. Belfon still finished the team’s highest scorer alongside Nicholas Deabreu with 11 goals netted so they are no slackers in front of goal either. These two big sides go head to head on Friday night, it promises to be a great clash and I can’t wait to see it all go down. 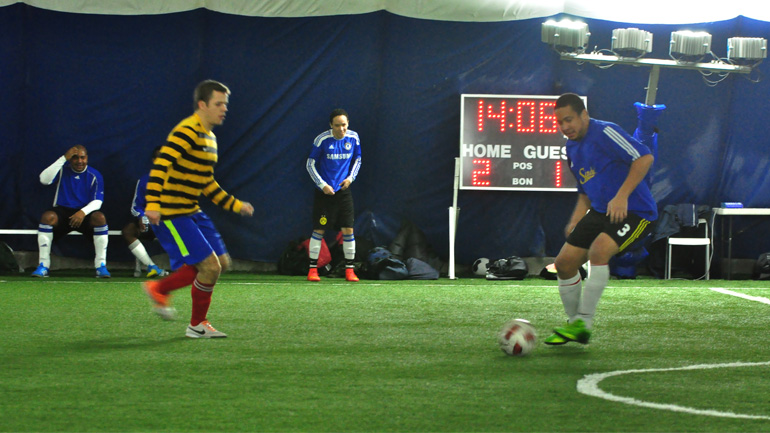