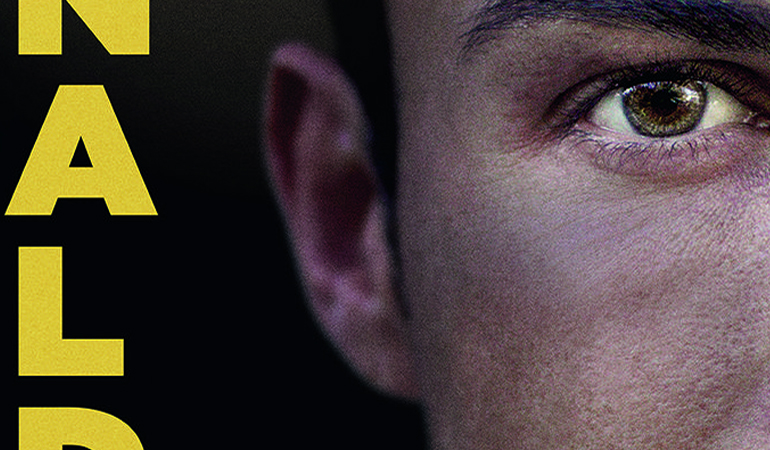 Jingle bells, soccer balls, scoring with your head. What’s going on footy people? It’s been non-stop action here at Soccerworld Polson Pier and we’re well in the thick of things in every division.  With the holiday season upon us, and everyone getting into the giving spirit, we’ve decided to compile a list of this year’s top 5 holiday footy gifts. These gifts are perfect for your loved ones, colleagues, or even your neighborhood league convenor (hint hint—haha).

Alright, so let’s get into it, here are your Soccerworld Certified Top 5 Soccer Holiday Gift Ideas:

I know, I know, other than when CWNT are playing or it’s Canada Day, there is no real use for our national team soccer gear.  But, the beauty of our Team Canada apparel is that it doubles as great Christmas gear—No one can resist the classic Kris Kringle red and snow angel white. So this year, instead of buying the ugliest sweater you can find, cop that in-season Team Canada hoodie for your office’s Secret Santa.

Take a look at Soccerworld’s Facebook page for your chance to WIN some top notch Canada 2015 gear donated by JMT Metrosport, The Soccer Store 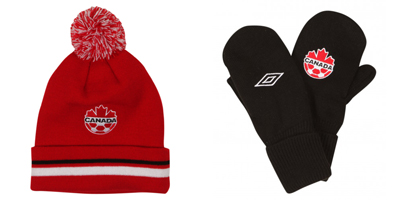 In all of my years in the game, one thing that I’ve learned is that there is no quicker way to a soccer player’s heart than a new pair of boots. Now personally, I prefer the old school soccer shoes, so I would go for the Adidas Copa Mundials. These are probably the most iconic footy shoes out there, and seeing as how it appears we’re going to be in for the longest winter in the history of winters (as it’s the second week of December and the temperature hasn’t dipped below zero) you might as well make them turf shoes. This way, if you play in our leagues you will avoid getting nabbed by the refs who will be cracking down on improper shoes as we move into the winter season. We have a no-stud policy for the safety of our players, so don’t be surprised when the refs come for you. Now obviously there are a million and one other choices out there so ask around to see what fits the bill.

Now, I don’t recommend this for Manchester United fans out there as he literally brushes them aside as if they never even counted as a club (or at least that’s what I gathered from my seat in the barbershop when I was watching the bootleg), but for the Ronaldo fiends out there, it’s worth your time. It’s an odd inside-look into Ronaldo’s life, the footy world, and Real Madrid football club. It’s an interesting watch, and it’ll only cost you $15 on Amazon—talk about bang for your buck. It makes for a great stocking stuffer as well.

If you’re like me and you’re attempting to graduate school before succumbing to an addiction to FIFA this holiday season, this is the perfect excuse to finally give in and get this year’s installment of the world’s number one sports video game. (If you were thinking of pulling the trigger on that convenor gift, this would be the one—haha.) From complete beginners to experienced gamers, the FIFA series caters to every kind of footy fan. Pick it up, pop it in, and watch the magic begin.

5) Foul: The Secret World of FIFA Book by Andrew Jennings

Has anyone else seen Narcos? The Netflix series about Pablo Escobar, the Columbian drug lord who changed the face of. . . You know what if you don’t already know then it isn’t worth telling. For those who do know, there are a lot of parallels to be drawn between the Medellin Cartel and FIFA (you know, once you get past the whole murder part). Anyhow, for those who care about the governance of the game of football, and the irresponsible clowns at the helm, this book makes a good read. If you’ve been following the news about FIFA president Sepp Blatter, this will shine more light into the shady dealings of FIFA, and how they’ve sold the game to the highest bidders and made a small country’s GDP by doing it.

777 Warden Ave. (just south of Eglinton) and Pickering Town Centre or online at: